Breakaway Couplers in a nutshell...

A Breakaway Coupler (BAC) or Emergency Release Coupler (ERC) is an essential piece of equipment which prevents a spill and protects loading equipment in the event of a drive-away or brake failure during loading.

Because human error is always a possibility and the consequences of a drive-away incident can be very severe. The installation of a BAC/ERC mitigates that risk.

In 2013, Assentech partnered in the most comprehensive testing of Breakaway Couplers ever to take place. Working in conjunction with a UK Major and KLAW Products Ltd., we undertook a rigorous program of factory tests and site tests using road tankers and a loading gantry. A video of the testing procedure can be viewed in the video section of our knowledge bank.

Assentech is distributors for KLAW Products Ltd, the global leader in the design and manufacture of BACs and Emergency Release Couplings (ERCs). KLAW are the designers and manufacturers of the original Flip-Flap coupler. Its intelligent design and precision engineering provides a reliable 100% instant double valve shut-off and with 1000s of units in service worldwide.

The KLAW Flip-Flap Coupling has proven to deliver reliable product transfer protection in the most demanding of circumstances and locations and has been awarded Lloyds Type Approval which specifically highlighted the unique design.

Though BACs are generally ‘off the shelf’, there is an element of engineering design involved in the selection of the breakstuds which hold the two coupler halves together, as well as ensuring that the gantry has the rigidity required to resist the loads involved.

A BAC is activated by the load on the coupler snapping break studs which allow the two halves to separate. An ERC has a cable or hydraulic system which releases a collar in the event of a break – the release of the collar allows the two halves to separate. The choice between a BAC and ERC is determined by application and customer preference, both of which we are happy to assist with.

Most BACs & ERCs comprise of 2 halves, each with a poppet type valve. The valves are held open when the two halves of the coupler are together and they close when the coupler halves separate. This design is functional on a basic level but is problematic when a ‘Partial Break’ occurs. A Partial Break is when the coupling has been partially parted but not fully separated due to the applied force being prematurely removed (e.g. due to an operator beginning to move the vehicle and then realising they have not disconnected, thus stopping).

The KLAW Flip-Flap unit ensures that under no circumstances can the seal between the two coupling body halves open to the atmosphere before the internal flap valves have been released to provide a 100% shut off.

Choosing between a BAC and an ERV

The choice between break stud and ERC is determined by task and user condition – the ERC system can be designed to a customer’s specific needs and the suitability of each type is carefully considered so that the appropriate specification is commissioned for the application.

Assentech were chosen by KLAW to distribute their products due to their extensive experience in the supply, installation and maintenance of liquid loading systems. We will be happy to visit your site to conduct a survey of your loading facility and will be glad to help you with your selection. 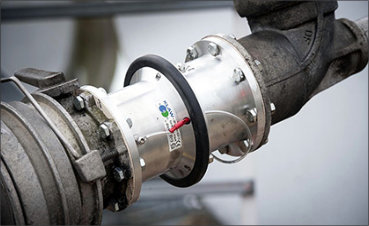 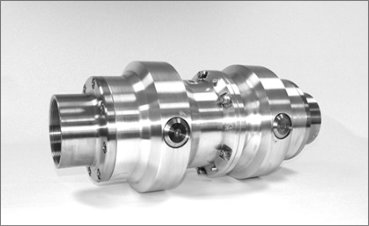 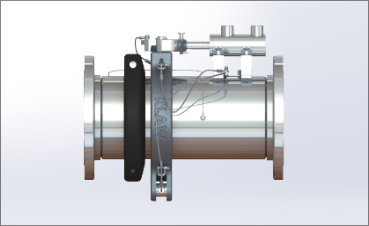 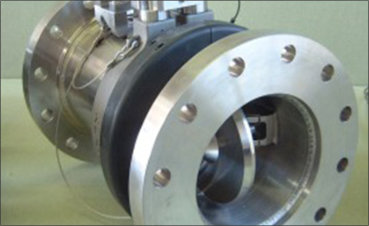 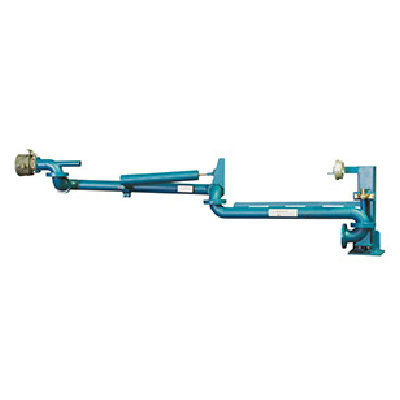 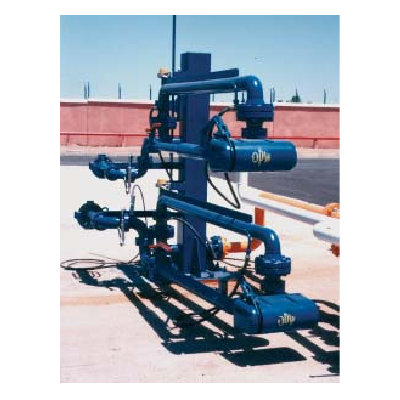 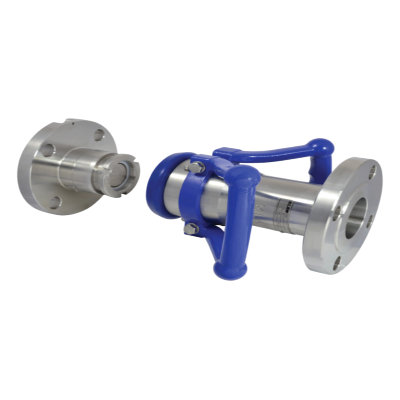 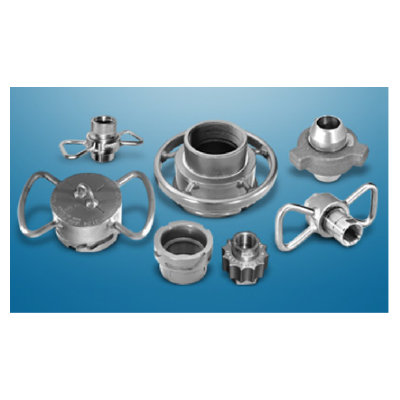 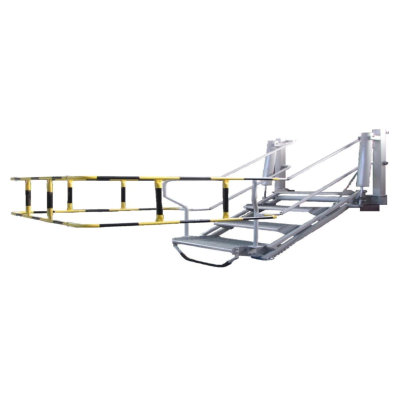 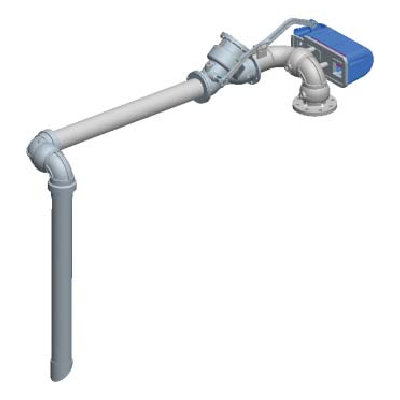 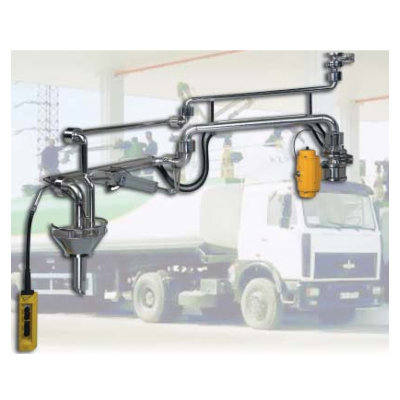 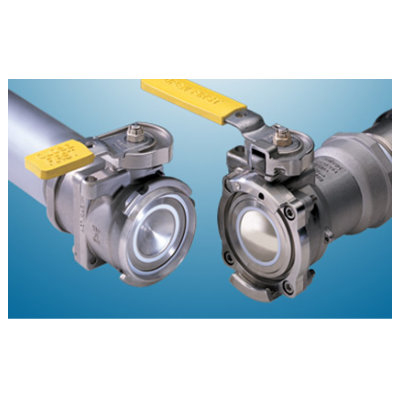 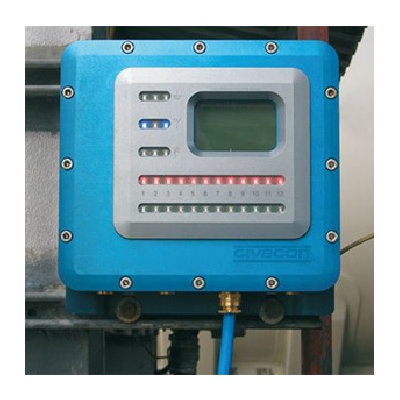 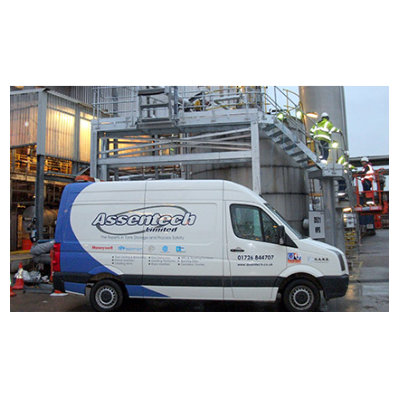 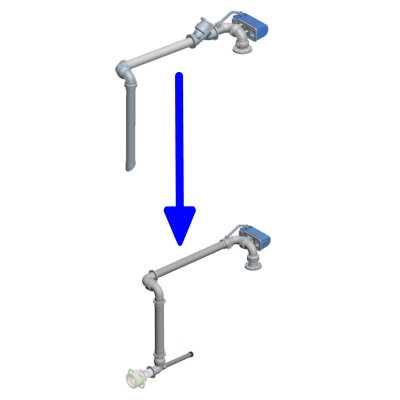 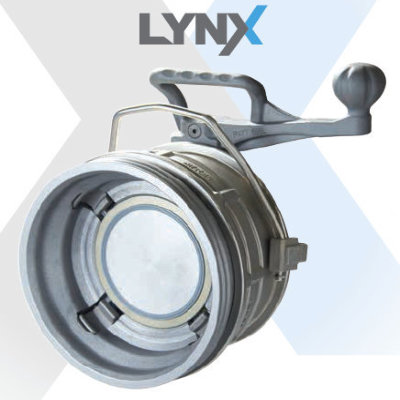 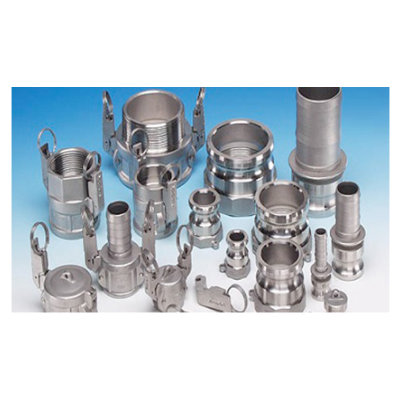 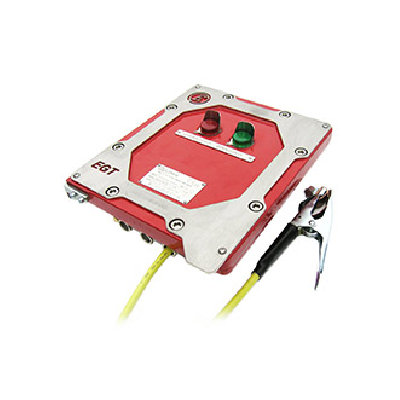 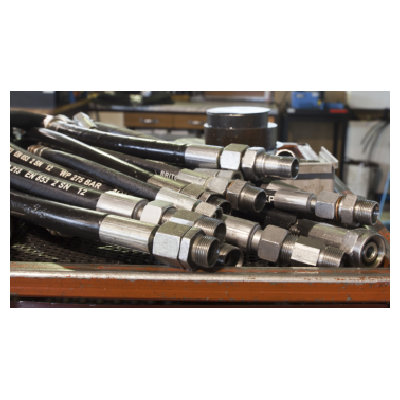 Unnecessary vapour losses and odours can be easily eradicated by using informed procurement of new equipment and the use of best available techniques in maintenance of the ageing plant.

Supporting operators to reach net zero. We care about the world we live in

Please enquire about our expedited manufacturing service with a range of timeframes to suit your target date, click here.